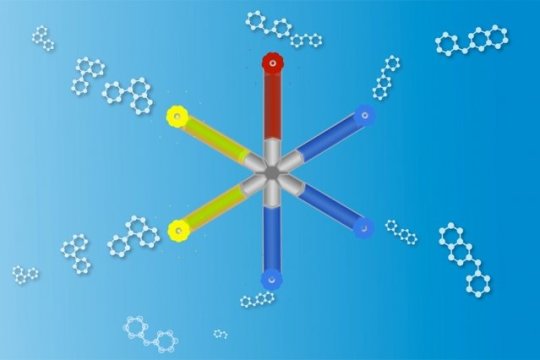 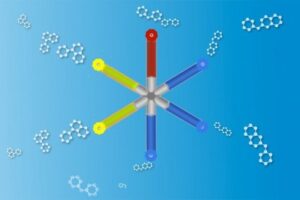 Researchers at Massachusetts Institute of Technology and Brigham and Women’s Hospital have developed a capsule that can deliver a week’s worth of HIV drugs in a single dose.  Researchers say that replacing daily pills with a weekly regimen could help patients stick more closely to the strict dosing schedule necessary to successfully combat the virus.

The new capsule is designed so that patients can take it just once a week, and the drug will time-release gradually throughout the week. This type of delivery system could not only improve patients’ adherence to their treatment schedule but  could also be used by individuals at risk of HIV exposure to help prevent them from becoming infected, the researchers say.

“One of the main barriers to treating and preventing HIV is adherence,” says Giovanni Traverso, a research affiliate at MIT’s Koch Institute for Integrative Cancer Research and a gastroenterologist and biomedical engineer at Brigham and Women’s Hospital. “The ability to make doses less frequent stands to improve adherence and make a significant impact at the patient level.”

Preliminary tests showed that the capsules were able to successfully lodge in the stomach and release three different HIV drugs over one week. The capsules are designed so that after all of the drug is released, they disintegrate into smaller components that can pass through the digestive tract.

“In a way, it’s like putting a pillbox in a capsule. Now you have chambers for every day of the week on a single capsule,” Traverso says.

The researchers are also working on capsules that could stay in the body for much longer periods of time.

There are no upcoming events at this time.