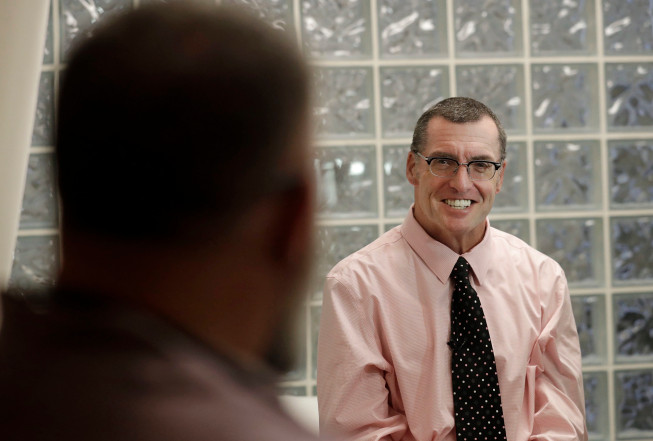 A man who has successfully undergone gene editing in order to combat HIV infection claims his body is now able to control the virus without the need for medication. 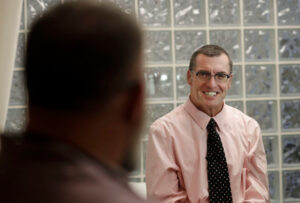 In 2014, Matt Chappell was at the forefront of this breakthrough. It involved scientists removing blood cells from him, then disabling a gene so as to help said cells fight HIV. Finally they implanted the cells back into his body. In an interview with the New York Post, Chappell stated that he has been off medications for almost four years and that he is able to suppress the virus despite undergoing cancer treatments that weakened his immune system. Now, he is hopeful that the genetic editing may well be the long-term solution to the fight against HIV and AIDS.

However, others who underwent similar experiments stated that they still rely on medicines to keep the virus at bay, and only 100 respondents said that they were able to stay off medicines for just a couple of years.

Beyond gene editing, scientists are now looking at resuming studies on genetic therapy, which will basically involve researchers doctoring DNA. According to Dr. Otto Yang of the UCLA AIDS Institute, “Gene therapy techniques have advanced greatly. A lot of people are thinking it’s the right time to go back.”

While the overall results from gene editing experiments may have produced disappointing results, researchers are quick to note that among the respondents of these studies, there has been a significant drop in in the number of cells wherein HIV usually stayed in a dormant state.

Scientists at the University of Pennsylvania are trying to abolish the gene that serves as the HIV entryway, as well as CAR-T Therapy, which is basically adding a gene that helps T-cells recognize and kill HIV cells.

Chappell remains optimistic that further studies in gene editing may also help others in similar situations see the silver lining in the ongoing battle against HIV.

There are no upcoming events at this time.