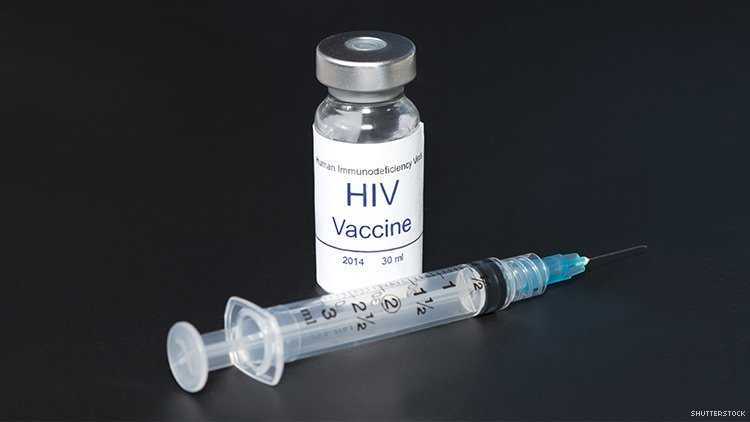 A promising HIV vaccine candidate demonstrated its power by neutralizing HIV strains in mice, guinea pigs and monkeys, and is almost ready for human testing.

The findings were published on June 4th in the journal Nature Medicine, and it was led by investigators from the National Institute of Allergy and Infectious Diseases, which falls under the National Institutes of Health. Chief of the Structural Biology Section at the NIAID Vaccine Research Center Peter D. Kwong, Ph.D and John R. Mascola, M.D., center director, spearheaded the study.

“NIH scientists have used their detailed knowledge of the structure of HIV to find an unusual site of vulnerability on the virus and design a novel and potentially powerful vaccine,” said NIAID Director Anthony S. Fauci, M.D. “This elegant study is a potentially important step forward in the ongoing quest to develop a safe and effective HIV vaccine.”

First, scientists have to identify powerful antibodies that might have a chance at neutralizing HIV, then, they try to elicit those antibodies with a vaccine. The other approach is to conduct human trials in order to gather solid empirical data. A preliminary human trial of the team’s new vaccine regimen is anticipated to begin in the second half of 2019.

Investigators then tested different combinations of injections of the protein plus an HIV spike in mice and analyzed the antibodies that the vaccine regimens generated. The antibodies, as planned, attached to the HIV fusion peptide and neutralized up to 31 percent of viruses from a panel of 208 HIV strains from all around the world.

For the next step investigators moved onto guinea pigs and monkeys, and it also generated antibodies, providing more evidence that it could work on multiple species. Once they are able to determine a version safe enough for human trials, they can move forward and carefully test it on volunteers.

Other broadly neutralizing HIV vaccine candidates are currently being observed in a clinical settings as well.

Now, investigators are looking at ways to improve the vaccine candidate by making it more potent and provide more consistent results. It’s one of the latest approaches in their attempt to develop a broadly neutralizing vaccine fit for the public that works on multiple strains of HIV.